This post is late. I know. I deeply apologize m(____)m
Real life, Hawaiian stress patterns, and issues relating to Canadian sovereignty got in the way (actually, they’re still kind of in the way….) BUT I’M HERE NOW!

Without further ado, let’s get this started!

When the anime adaptation for an anime is announced, I generally get super excited, and praise the anime studio for making a smart adaptation choice. The adaptation for a manga into anime means that it will get more fans, the mangaka will make more money, and just everything will be sunshine and roses. Generally.

But in the end. I never end up watching these adaptations to completion. Why, you ask? I detail my reasons below!

1. I don’t have time to watch the same plotline again.

University. Real life. Other manga I want to read. I simply don’t have time to watch an anime where I already know what will happen. While this is a more forgivable thing for shounen-based anime due to fight scenes and other components that are represented very differently in manga, romance can only differ so much between the mediums.

There’s only so much variation and surprise that can come from watching the same romance again and again. That’s why I try to watch stuff only if I’ve never experienced it before in manga form.

2. The adaptation never lives up to my expectations.

“Suki” tte ii na yo was one of these anime. 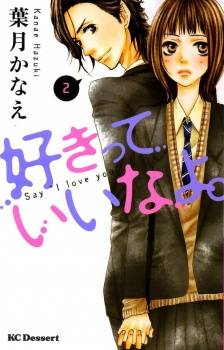 I mean, it looked promising in the posters, but when I heard the opening theme (which I honestly did not like at all), I knew that this wouldn’t live up to my expectations. What I imagined Mei and Kurosawa’s voices to sound like in my head did not translate how I expected into anime form, and that was really disappointing. While the first episode was good at depicting the manga faithfully, it just didn’t have that “wow” factor for me after experiencing the first chapter of the manga so long ago.

With really great shoujo manga, the pressure is on the animators to make the adaptation something really special. And a lot of the time, this doesn’t happen.

3. I can control my pace with manga. I can’t do that with video.

By this, I mean that I can control how fast, or how slow I can read something, lingering on a page when I want to see some beautiful artwork, or witty dialogue. Also, if a manga’s pace is getting kind of slow, I can skip a few unimportant panels and move on. However, I don’t really like skipping ahead when I watch anime, because I tend to miss important dialogue and other things.

There was one anime in particular that really bothered me with its pacing. And it may surprise you. 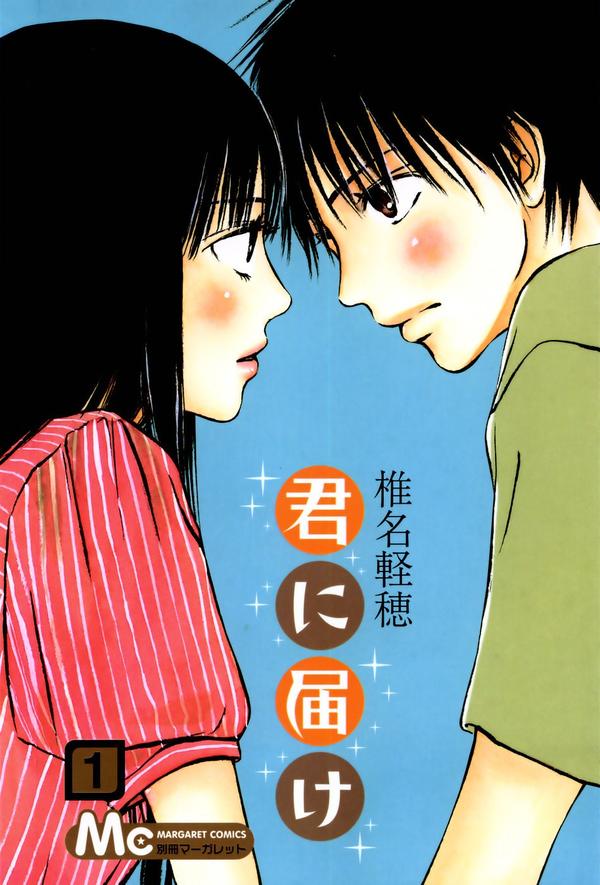 Anyone who reads this blog will know Kimi ni Todoke is one of my favourite manga of any genre. And yet, I couldn’t stand the anime. This was for various reasons – I wasn’t a huge fan of the seiyuu work, I didn’t think the artwork was as faithful to the manga as it could have been….but mainly, the pacing in the anime was SO INCREDIBLY SLOW. With the manga, I can quickly read through the dialogue and be done with a page in a matter of seconds, but with the anime, I have to sit there for a significantly longer period of time. Normally, I don’t mind this, but because Kimi ni Todoke’s pacing is a bit slower than most contemporary manga, this is something I don’t really enjoy.

I really love the art style of shoujo manga, even the retro stuff (if I’m in the right mood). This criticism isn’t just isolated to only shoujo manga, but I think with all anime, the art style kind of loses something in translation in between the mediums.

Think whatever you want about the plot twists of Vampire Knight, the art, the way the characters were shaded, and the detail was so beautiful to look at. This is part of why I was so excited when the anime was announced. Sadly, when the anime finally did come out, I was sad to see that the art didn’t retain any of the charm of the original work – where in the manga, you could see the care the author put into every panel, the anime only showed how fast the animators could colour via computer. The anime just didn’t have the same level of beauty.

Now, this might be a shallow criticism, but as a manga reader who likes looking at beautiful pictures, this is a significant criticism. In any case, I stopped watching Vampire Knight season one after about three episodes, and didn’t even bother with the second season.

5. Plot changes due to time or lack of material.

I think that Fruits Basket is the best demonstrator of this.

Akito’s backstory is barely explored in the anime.

As someone who has read a LOT of Fruits Basket over the past few years, this is the criticism I use the most. The Fruits Basket anime only covers until around volume 7, due to the fact that Takaya Natsuki had to go on hiatus due to injury. Because of this, the anime missed out on a lot of backstory, a lot of interesting plot lines, and didn’t include a lot of very important characters.

I understand why the creators made the anime they did (and it WAS a GREAT anime), but I feel like the anime could have done a lot of interesting things had there been more available material.

That was a short-ish post, but this is generally the standard post length for this blog – I think I was pushing myself I lot during the past few MOB posts. I tried to keep things short and to the point this time around. What do you guys think?